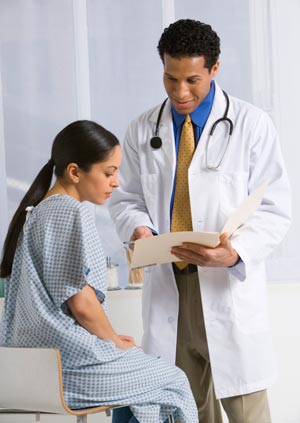 Sciatica is a relatively common medical condition, affecting an estimated 13-40% of people during their lifetime. The most common cause is a herniated disc. Magnetic resonance imaging (MRI) is frequently used to examine patients with sciatica symptoms and lumbar-disc herniation.

However, the link between MRI findings and clinical outcome is controversial. Several studies have shown a high rate of disc herniation in people who have no symptoms. This has led some researchers to question the value of MRIs for sciatica patients, given the high rate of MRI abnormalities found in patients with no pain. Abnormal MRI findings often result in invasive procedures such as surgical treatment or epidural injections, despite the debate over the value of MRI findings.

A recent study sought to add to the understanding of MRI imaging for sciatica patients. The study involved 283 patients, all of whom underwent MRI at the start of the study and after one year. The researchers assessed the MRI for visible disc herniation.

Therefore, MRI assessment of disc herniation after one year did not appear to be effective at distinguishing patients with a favorable outcome and those with an unfavorable outcome. Further research is needed in order to fully assess the value of MRI in making clinical decisions for patients with persistent sciatica.

Send us a message.